“The most important thing at this stage is that Armenia ratifies CEPA as soon as possible” -EuFoA Director Diogo Pinto’s Interview with 1in.am 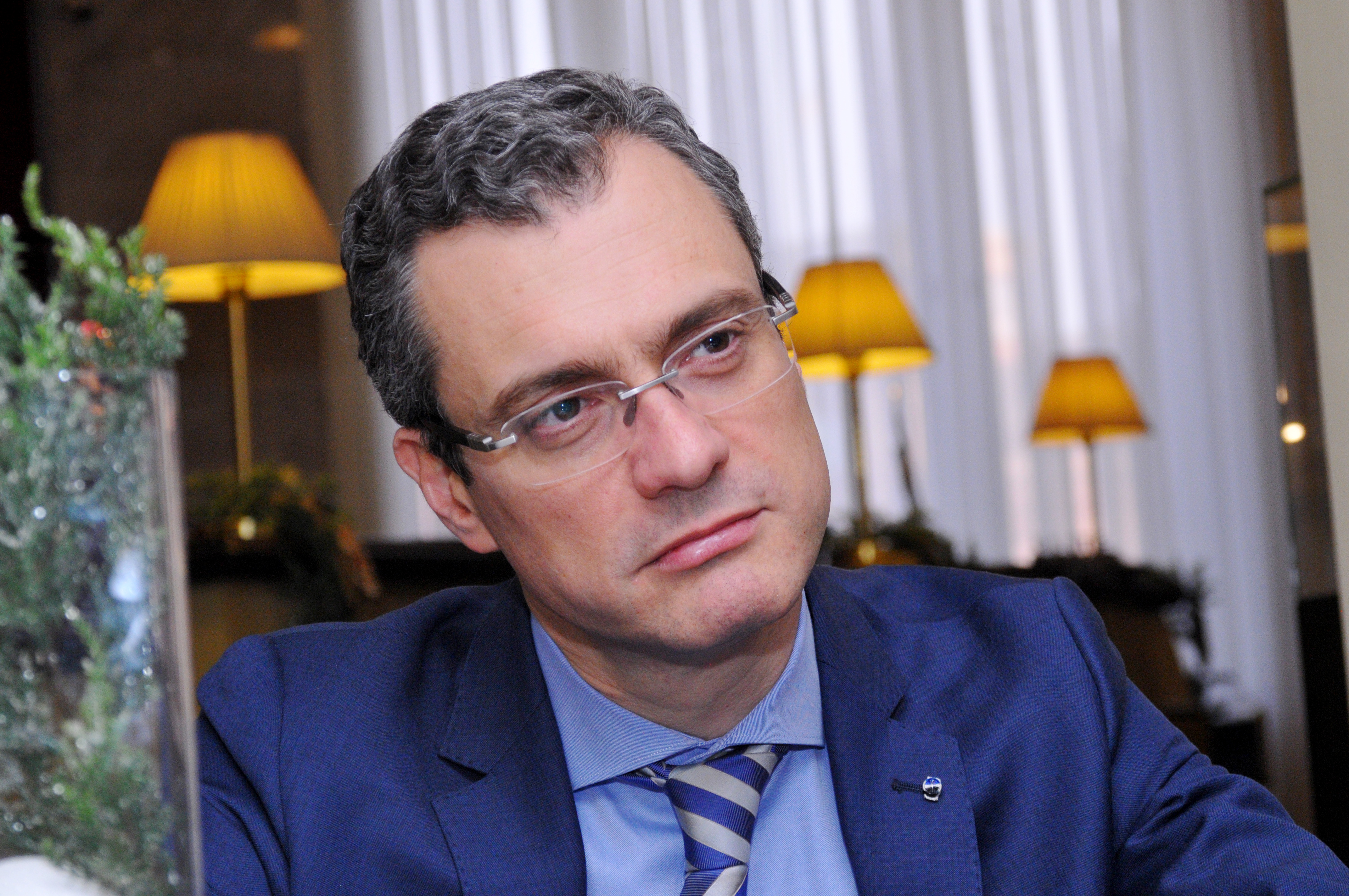 In his interview with Armenian news agency 1in.am, EuFoA Director Diogo Pinto touches upon several topics, including the ratification and implementation of the Comprehensive and Enhanced Partnership Agreement (CEPA).

– Mr. Pinto, my first question is about the upcoming visit by Armenian President to Strasbourg and his speech in PACE on January 24 What do you think, what is going to be his aim and priorities there in terms of statements, political messages, diplomatic priorities? What is this visit about?

I must confess that I have no idea what the specific aims and priorities of President Sargsyan are regarding this visit to Strasbourg and speech at PACE next week … but, on the other hand, the Council of Europe and, more specifically, PACE, are obviously an important stage for Armenia and its foreign policy and, therefore, it seems natural to me that President Sargsyan is willing to use it fully as his term in office approaches its end. I would therefore expect President Sargsyan to use this visit and his speech at PACE to underline Armenia’s diplomacy priorities and strategies, including its commitments to the Council of Europe’s values of democracy, human rights and the rule of law, and the recent successes in Armenia’s further European integration, such as the signature of the new Comprehensive and Enhanced Partnership Agreement with the EU. It will also be the occasion to brief the Council of Europe and PACE about the constitutional and political system changes in Armenia, and somehow prepare the European partners for the upcoming transition to a fully parliamentarian system. Last but not least, this visit and speech will also be used to, once again, address Armenia’s conflict with Azerbaijan, against the background of the recent revelations of bribery and corruption of PACE’s members by the authorities of Azerbaijan and its consequences in terms of certain positions adopted by the Assembly regarding both countries and the conflict that opposes them. All in all, this visit and speech are an opportunity to assert Armenia as a country that is making progress and acting upon its commitments towards the Council of Europe and the international community, improving its democratic credentials, strengthening the freedoms and rights enjoyed by its society, and behaving in a serious and responsible way; the complete opposite of Azerbaijan.

– There’s a big likelihood that Sargsyan will meet French President Macron before PACE, in Paris. Do you think this meeting will really take place? What is the importance of this possible meeting?

Again, I am not privy to President Sargsyan and/or President Macron’s agendas, so I can’t really tell you whether the meeting will take place or not. If it takes place, it is certainly an important meeting. France is an important player in international affairs, being a permanent member of the UN Security Council and one of the key-players in the EU. France is also one of the co-chairs of the OSCE Minsk Group, and therefore a crucial interlocutor when it comes to Armenia’s diplomacy priorities. Last but not least, France is home to a big Armenian diaspora. President Macron is a young, charismatic leader, who has taken Europe and the world scene’s attention with a refreshing discourse of change and innovation, creating big hopes and expectations towards his policies. In the past, and during the presidential campaign in France, President Macron made several references that could be seen as “pro-Armenian”, which have certainly raised the expectations of Armenia and Armenians. All these reasons combined, plus the fact that the “Francophonie” Summit will take place in Yerevan later this year, contribute to the importance of this potential meeting next week.

– And in a broader sense, what is your prediction and assessment on what is going to be the main challenges, tasks and priorities of Armenian diplomacy this year in European organizations in general? Are we going to see new provocations by Azerbaijanis and new diplomatic clashes between Armenian and Azerbaijani sides? (of course, I’d like to stress that it doesn’t necessarily mean focusing only on Karabakh issue.)

In my opinion, 2018 won’t be very different from previous years when it comes to Armenia’s challenges and priorities in the international and European spheres. If anything, 2018 will be important in terms of consolidation, after such a successful year. I think that the most important task for Armenia is to keep enhancing its international perception as a serious and stable partner, an achiever in terms of democracy and freedom, and a nation open to the world and modernity yet able to preserve its traditions and rich culture. These are the features that will benefit Armenia most in terms of consolidating alliances and making new friends in the international scene; countries and societies have a weak spot for nice, democratic, open and peaceful nations rather than hereditary, corrupt, and militarily aggressive dictatorships. I am therefore convinced that if Armenia pursues the path of democratization and reformation, European states and organizations will be even more supportive of Armenia and its diplomacy. Unfortunately, one must be realistic and recognize that Armenia’s successes in the international scene, coupled with a growing self-alienation of Azerbaijan—which, because of its own actions, is increasingly seen as rogue state—, could push the authorities in Baku to resort to provocations and further clashes with Armenia. Hopefully, Armenia will be able to stay focused on its own course, and avoid being dragged into the kind of conflict set by Azerbaijan’s despair.

– As we already have one country, Estonia, to ratify CEPA between Armenia and the European Union, what can you say about this process of ratification? How long will it last? Are there going to be any obstacles? And secondly, do you think the implementation of document depends on ratification?

The only thing I can say about the CEPA ratification process is that it will be long. How long? I don’t think that anyone really knows for sure… 28 EU member-states will have to ratify the agreement, in most cases by a vote in their parliament(s), and the EP too. This is a complex process in the sense that it contains many variables… the matter needs to be put in the agenda of the parliaments, which are influenced by matters that have nothing to do with Armenia, or even the EU. I am referring to domestic political agendas, stretching from calendar issues to internal party-political conflicts. For instance, look at Germany: right now, and for some months already, the priority is to negotiate a governmental solution, not ratifying the EU agreement with Armenia… in other states, a new EU agreement with an Eastern partner might be dragged, albeit for the worst and wrong reasons, to the domestic debates about immigration, or the EU, or something else only very remotely connected to CEPA… Having said this, I must tell you that I remain positive. I think the most important thing at this stage is that Armenia ratifies it as soon as possible; not only will that allow for the provisional entry into force of CEPA and its implementation to start taking place, but it will also give a strong political message and put pressure on the EU side to ratify fast too. Then, of course, this process will have to be followed up by Armenia and other interested parties, and specific actions will have to be developed in response to specific circumstances. I am sure that Armenia’s diplomatic missions are ready to play their parts; we at EuFoA certainly are.

The full interview is available HERE (in Armenian)