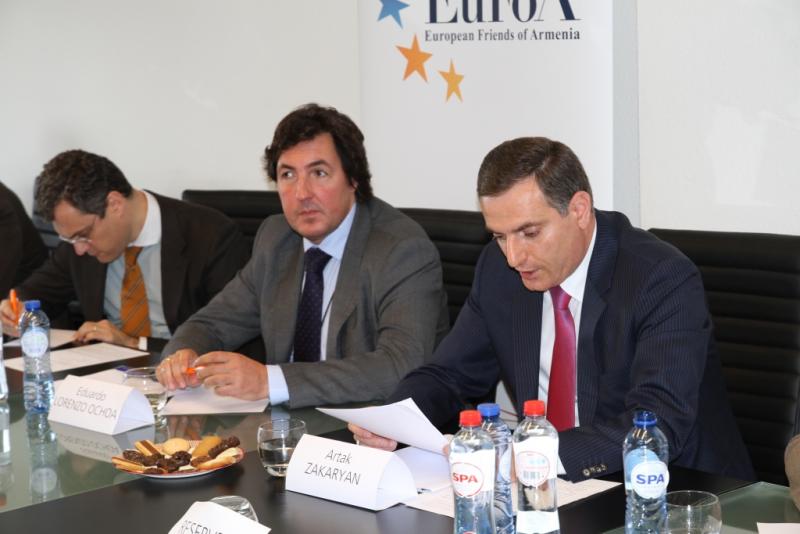 On 16 October, EuFoA hosted a roundtable briefing with Mr Artak Zakaryan MP, Chair of the Foreign Relations Committee of the Armenian Parliament, and head of the Armenian delegation to the EURONEST Parliamentary Assembly.

After a short introduction by EuFoA Director Mr Lorenzo Ochoa, Mr Zakaryan took the floor to present Armenia’s position on cooperation with the European Union, and to discuss recent developments in the region. A lively debate among the participants followed his speech.

Around 40 high-level representatives of EU institutions (including four MEPs), international organisations and think tanks made this event one of the most successful office events by EuFoA.

“We are proud to see that EuFoA’s work is so well received among Brussels-based actors, “comments EuFoA Director Mr Lorenzo Ochoa. “The attendance to this event both from a qualitative and quantitative perspective proves that EU-Armenian relations remain high in the foreign affairs agenda of the EU”.

The lively debate among participants focused on the prospects of EU-Armenia cooperation in the context of Armenia’s new international commitments and the recent developments in EU’s Eastern Neighbourhood. In addition, the invitees also discussed the new approaches hinted by both the Commissioner-designate for EaP and Enlargement as well as the proposed Vice-President/High Representative.

As is typical for events in Brussels, the briefing was held under the Chatham House Rule, which means that participants were free to use the information received, but without revealing the identity or the affiliation of the speaker or participants. This allowed also for a more frank exchange of ideas.

This event is another step by EuFoA to contribute to structuring a dialogue on EU-Armenia relations, and is part of a series of events on this topic, such as the June 2013 roundtable with the secretary of the Heritage faction in the Armenian Parliament, or February 2014 event hosted by the Martens Centre, where our paper “Future of EU-Armenia relations” was presented as a draft. The event with Mr Zakaryan was another contribution to this ongoing EuFoA-promoted dialogue.

One year after the announcement of joining the Russia-led Eurasian Customs Union, and following the recent European elections resulting in a new European Parliament and a new European Commission, what is the state of play of the EU-Armenia relations? What directions are the negotiations for a new kind of association agreement going to take?
In our short paper “Future of EU-Armenia relations”, published in February 2014, we propose the elaboration of a new type of Agreement, for a complete renewal of the EU-Armenia relations legal basis. In addition, there is a growing consensus, both on the EU and the Armenian side, about the need to upgrade EU-Armenia’s legal basis for cooperation, taking into consideration all the above-mentioned. This future legal basis could take the shape of an “AA Light” or “PCA Plus” that would allow the EU and Armenia to further develop their relations by capitalising on their current achievements, given that the vast majority of areas for cooperation are non-trade related. However, even in the area of economic cooperation, sectoral agreements should remain feasible, as is the case, for instance, for EU-relations with other third countries already part of an established customs union.
Whereas the EU-Armenia relations have recently reached a very high level of cooperation, the renewed European Commission and Parliament, together with their partners in Armenia and within the EURONEST Parliamentary Assembly, will have the great task, during the coming months, to find answers to these challenges. 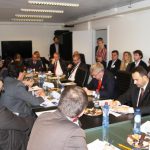 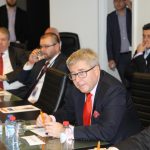 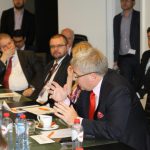 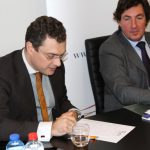 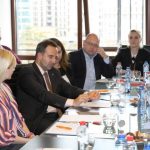 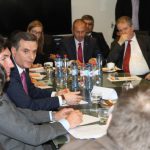 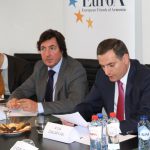 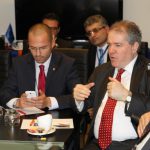