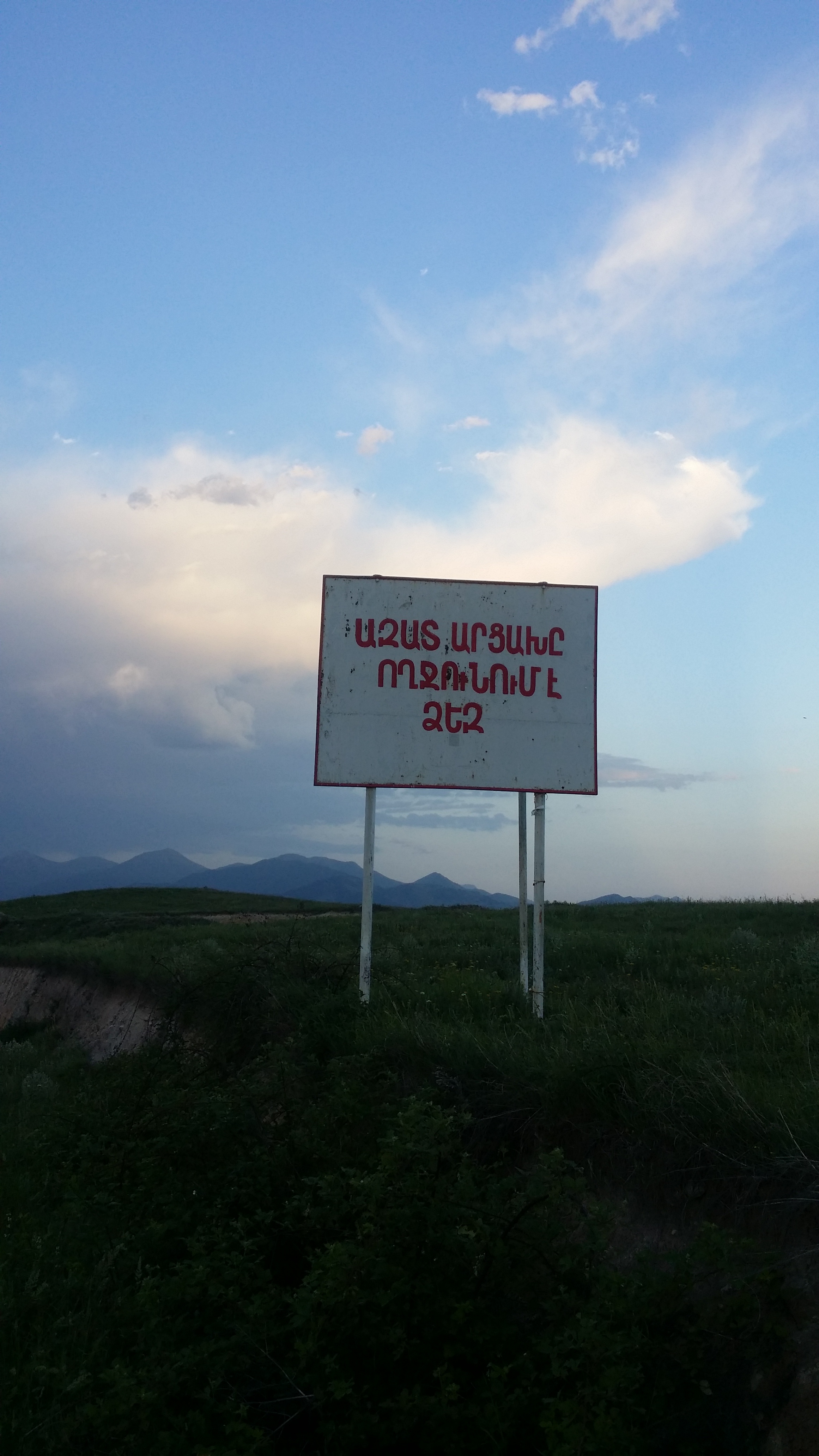 BRUSSELS, 11/11/2016: On 17 November, the European Friends of Armenia (EuFoA) hosted a roundtable briefing on the results of a new opinion poll on socio-economic developments, public perceptions of foreign affairs, international recognition, and Nagorno-Karabakh conflict resolution. Hovhannes Grigoryan, CEO of the Institute for Political and Sociological Consulting (IPSC), presented the results, followed by a commentary by Member of the European Parliament Frank Engel, the head of the friendship group with Nagorno-Karabakh in the European Parliament.

After a brief introduction by EuFoA Director Diogo Pinto, Mr Grigoryan presented the methodology and thoroughness of the research, which make it remarkably representative, underscoring the comparative nature of two surveys conducted –  one in March 2015, and one in July 2016, shortly after the Four-Day war. He pointed out that the main concern for people of Nagorno-Karabakh remains security and that support for independence is growing in the aftermath of the war.

Mr Grigoryan highlighted the increased sense of personal responsibility recognised by people of Nagorno-Karabakh, and stressed the surprisingly low tendencies for migration and growing sense of potential for change, despite overall decrease in optimism.

He pointed out that people still overwhelmingly believe the country is on the right track (twice as many as in Armenia), and added that corruption perception is much lower than in the rest of the region (3/10 compared to 7/10 in Armenia, Georgia and Azerbaijan), highlighting it as one of the examples how Nagorno-Karabakh could serve as an example for the rest of the region.

MEP Frank Engel argued that if research showed that 38% of people in Nagorno-Karabakh are unaware of the peace negotiations it was because there were, effectively, no peace negotiations. He added that was primarily because people have been increasingly regarding the negotiations as conducted between external factors, with their country being excluded and not regarded as a partner.

He also underlined the growing economic concerns as a proof that the population is politically maturing and that despite them becoming more critical of their state and authorities, they express strong loyalty to their country, assessing that further tensions would likely only strengthen those sentiments.

MEP also analysed the latest trends towards independence, rather than joining Armenia, and pointed out that it reflects the political conciseness of younger generations with no clear recollection of living in the USSR and pre-war Azerbaijan, and who have never lived in Armenia.

Another Member of the European Parliament, Jaromir Stetina, highlighted the very low preference for maintaining the status quo, while, at the same time preferring it to a withdrawal of Armenian military.

Aside from the members of the European Parliament, more than 20 representatives of the NGO sector, think-tanks, press and diplomatic corps took part in the briefing.