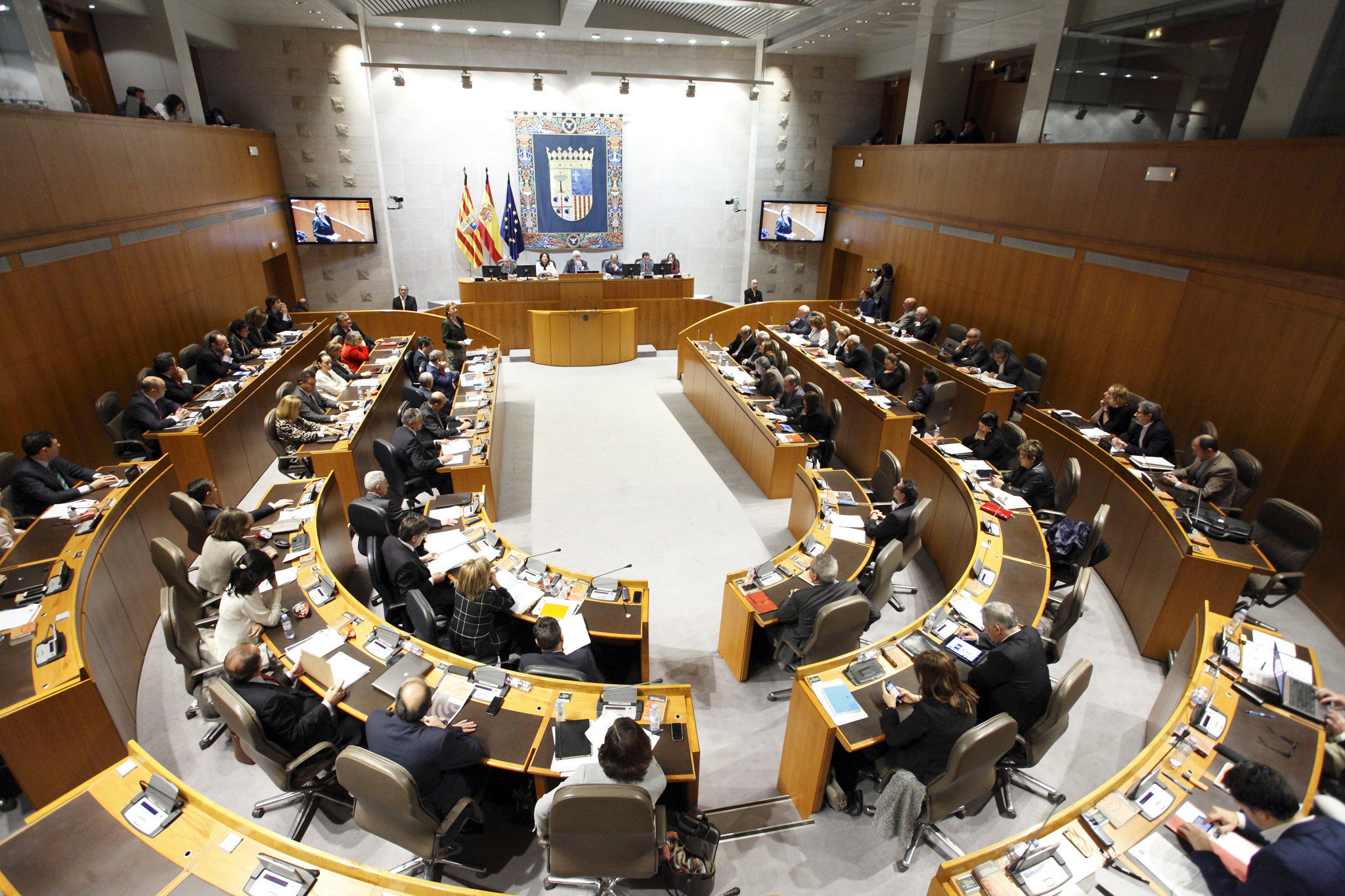 As a result of several study visits organised by EuFoA to Armenia and Nagorno-Karabakh with different legislators, the Parliament of Aragon has adopted a declaration recognising and condemning the Armenian Genocide. The text, which was tabled by MP Gregorio Briz Sánchez, pays homage to the over 1.5 million Armenian victims killed by the Ottoman Empire and asks all Turkish Institutions, including the government, to acknowledge this historical fact.

Given that 2015 marks the centenary of the Armenian Genocide many international organizations,such as the European Parliament,and political bodies have adopted motions commemorating it. Pope Francis also added his voice and recognized the Armenian Genocide in a declaration made in April. These events were all referred to in the document adopted by Aragonese parliament.

In addition, the text pays tribute to the victims of the Armenian Genocide in a spirit of solidarity and European justice.  It underlines that the European Union should make genocide prevention and punishment of crimes against humanity a top priority.

The resolution calls also on the government of Turkey to use the commemoration of the centenary of the Armenian Genocide as an opportunity to recognize it, open its archives and choose the path of reconciliation between the Turkish and Armenian people. It also highlights that a growing number of Turkish intellectuals, politicians and members of civil society have acknowledged the Armenian Genocide and encourages Turkish institutions to do the same.

‘It is very encouraging to see that this year, not only the European, but also member states and regional parliaments have adopted resolutions recognizing the Armenian Genocide’ Comments Eduardo Lorenzo Ochoa, director of European Friends of Armenia. ‘I believe that this sends a strong message to Turkey, that Europe is waiting for them to recognize their history. Today it also sends a clear signal to the Armenians: Aragonese people arestanding with them in recognizing the first genocide of the 21stcentury’ he adds.

The text furthermore calls on Spain to help ensuring Turkey keeps to it promise to protect and preserve the Armenian cultural heritage on its territory and to havea more active role in facilitating reconciliation between Armenia and Turkey. European history provides ample examples of reconciliation between nations which can serve as a model.

Aragon is an autonomous community in the north-east of Spain, bordering with France. It has a population of 1.2 million people and with a size of 47,719 km2 (slightly bigger than Estonia). It is the fifth region in Spain that has recognised the Armenian Genocide, after the Basque Country, Catalonia, the Balearic Islands and Navarre.