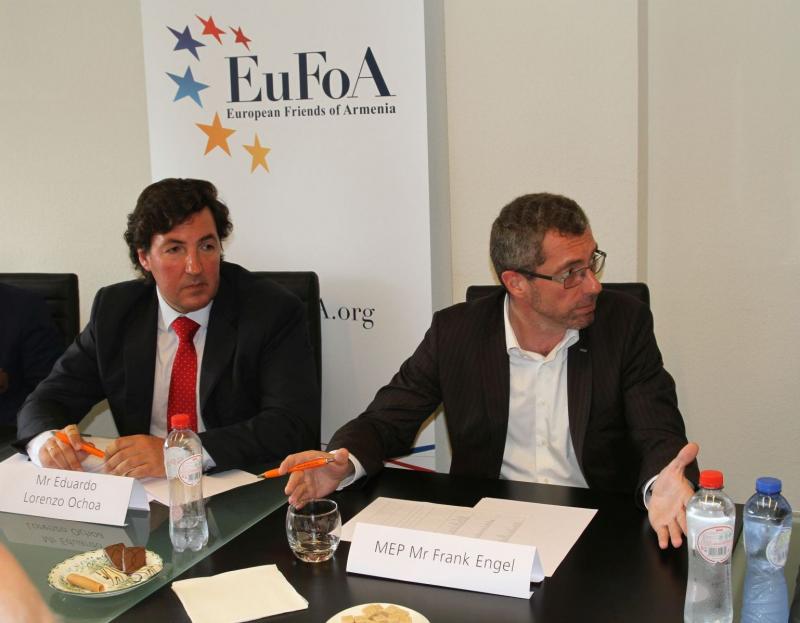 On 14 July, EuFoA hosted a roundtable briefing on the Democratic development of NK and the legislative elections observation mission by the NK Group in the EP. The event’s keynote speaker was Mr Frank Engel MEP, head of this EOM.

After a short introduction by EuFoA Director Mr Lorenzo Ochoa, Mr Engel took the floor to present the full report of the parliamentary elections of 3 May 2015 (it is available for download here). A lively debate among the participants followed his speech.

Around 40 high-level representatives of EU institutions, international organisations and think tanks participated in the briefing. As is traditional for most events in Brussels, the briefing was held under the Chatham House Rule, which means that participants were free to use the information received, but without revealing the identity or the affiliation of the speaker or participants. This allowed also for a more frank exchange of ideas. 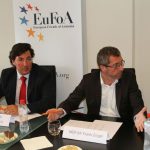 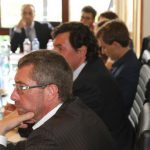 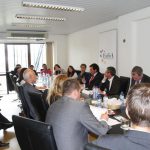 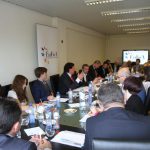 Background for the event: