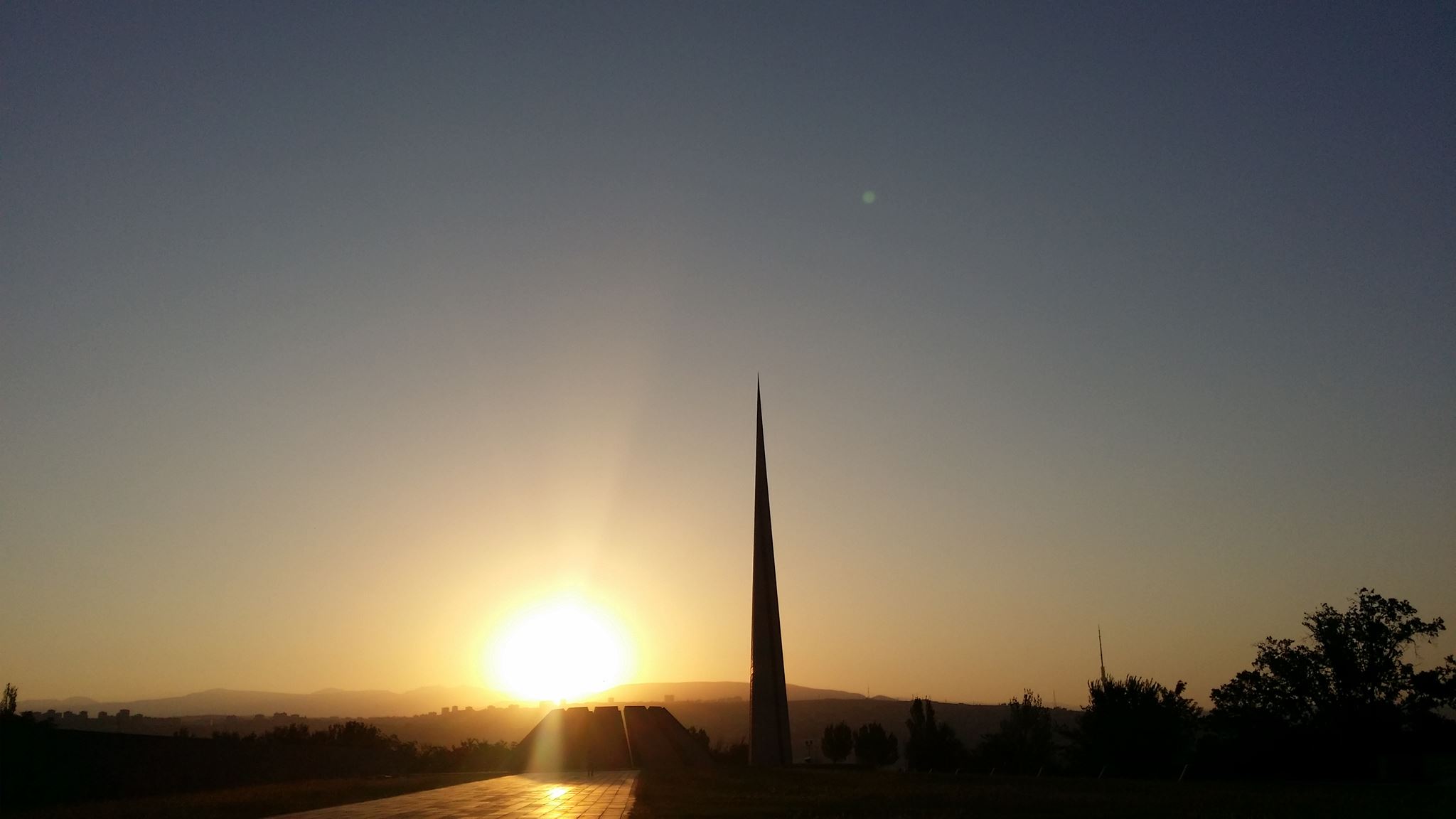 On 3 March, the European People’s Party (EPP) adopted a resolution recognising and condemning the Armenian Genocide as well as paying tribute to the victims in the 100th anniversary.  The EPP, which is the largest European political party, has adopted the resolution following the initiative of its sister parties from Armenia.

European Friends of Armenia (EuFoA) welcomes this resolution. EuFoA Director, Mr Eduardo Lorenzo Ochoa, comments: “This text is meant not only as a tribute, but also as a call for both historical justice and historical reconciliation.”

The text adopted by the EPP political assembly refers to different aspects of this atrocious crime, such as “…dispossession of the homeland, the massacres and ethnic cleansing aimed at the extermination of the Armenian population, the destruction of the Armenian heritage, as well as the denial of the Genocide, all attempts to avoid responsibility, to consign to oblivion the committed crimes and their consequences or to justify them, as a continuation of this crime and encouragement to commit new genocides…”

Moreover the resolution calls upon Turkey to recognise and condemn the Genocide committed by the Ottoman Empire as a base for the complete normalisation and Europeanisation of its relationship along with its international commitments and European aspirations. It also appeals to international organisations, specially the EU and CoE member states, to restore historical justice and pay tribute to the victims. This political initiative puts also a strong accent on cultural and religious component of this crime, noting that this heritage should be repaired and returned to the Armenian and other relevant communities.

“I am particularly pleased to see the accession to EU political families by Armenian political parties, in which I have invested myself so intensely, has a mutually beneficial outcome also in such transcendent matters as the Genocide” adds Mr Lorenzo Ochoa.

To read the full text of the resolution, please click here.