General amnesty in Armenia: a turning point in Armenia-Europe relations? 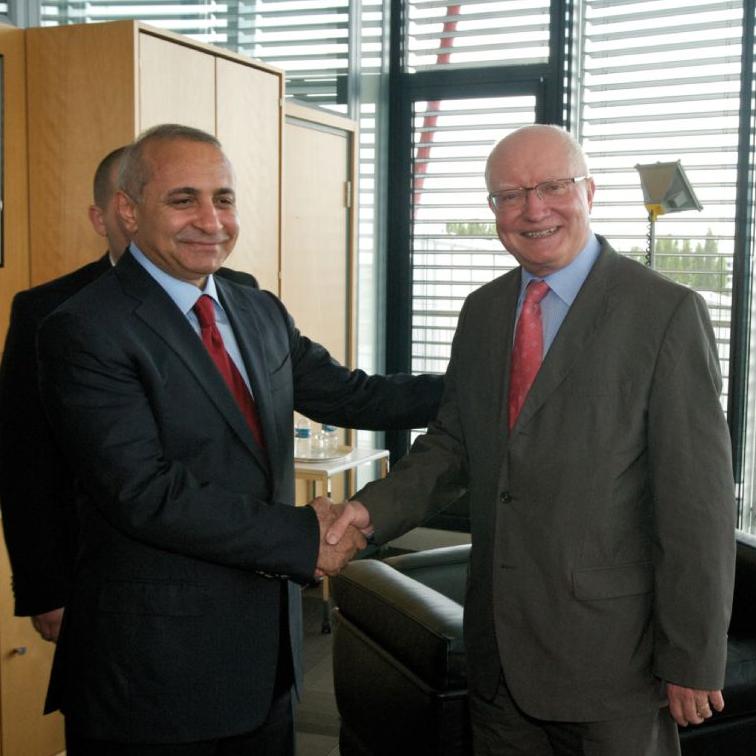 On 19 June, the Armenian Parliament (National Assembly) has decided a General Amnesty to persons deprived of their liberty in relation with the post electoral riots on 1 March 2008.The decision resolves the key bone of contention in a debate between the Council of Europe (CoE) and Armenian authorities which has seriously burdened relations between both sides, affecting even relations with the EU.

The CoE has now welcomed the move and stated that it will continue the monitoring of political dynamics underway in Armenia, a CoE member state since 2000.

Below we provide two summarising articles from Reuters and panorama.am.

Mon Jun 22, 2009 6:54am EDT
YEREVAN, June 22 (Reuters) – A former Armenian foreign minister and three other senior opposition figures were freed on Monday under an amnesty for those charged over deadly clashes in March 2008 after a disputed election.

The former Soviet republic passed an amnesty bill on Friday, after accusations by European rights bodies of politically motivated arrests. Eight opposition protesters and two police officers died in the clashes. In separate trials, former foreign minister Alexander Arzumanyan and three others were found guilty on Friday of organising mass disorder, arson and pogroms, and sentenced to five years in jail. But they walked free under the terms of the amnesty. A fifth man did not qualify for the amnesty and was sentenced to eight years in jail.

Arzumanyan was campaign chief for opposition presidential challenger Levon Ter-Petrosyan, whose supporters took to the streets in March last year to dispute the results of a presidential election won by current head of state Serzh Sarksyan. “From tomorrow I renew my fight,” said one of the freed men, Suren Sirunyan. “We are against the amnesty, in so much as we did not commit any crime for which they have forgiven us,” local media quoted him as saying.

Some 100 people were arrested during a state of emergency after the violence, and more than 50 received jail terms. Rights groups expressed concern, and the Council of Europe criticised the arrest and imprisonment of people for “political reasons”. The Council is expected to debate the issue at a sitting this week.

Arzumanyan and his co-accused were originally accused of “usurpation of state power” but the charge was dropped in April.

The Parliamentary Assembly of Council of Europe (PACE) adopted a new resolution with respect to Armenia. According to the PACE website, Armenia will continue to remain under monitoring as per the newly adopted resolution. This will mean that PACE will keep on observing the post-electoral criminal cases and their developments that relate and stem from the March 1 events.
The resolution is suggestive of applying amnesty for the escaped people, who provided surrender to the authorities by July 31, will be subject to amnesty for the court trials that had been commenced against them. The resolution, then, calls for the opposition and authorities to initiate an open dialog for the “normalization of the political life”. Regardless of being responsive to the advancements in the court, police and electoral systems in Armenia, the Monitoring Committee considers it appropriate to still keep Armenia under monitoring.

It should be noted that none of the suggestions put forward by Ms. Zaruhi Postangyan, a member of the Armenian delegation, in her speech before the voting for the resolution took place, were adopted. As a reminder, in her draft Ms. Postangyan suggested that a provision be added stipulating that the Assembly would call for the Armenian authorities to recompose the expert group of the March 1 events to incorporate independent international experts as well.

The results of the voting were the following: 37 out of 41 delegates voted for, 2 voted against, and the other 2 abstained from voting. One of the abstained delegates was Ms. Zaruhi Postangyan herself. The adoption of the resolution was followed by MP Hovik Abrahamyan’s speech.