A Strategic Restart in Unity 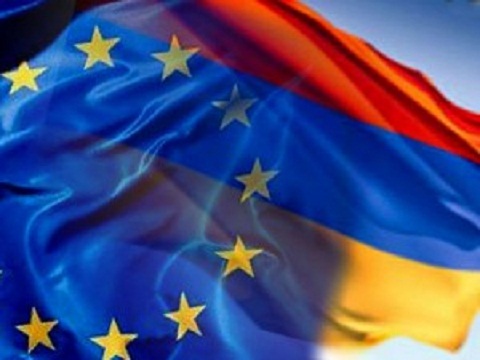 European Friends of Armenia was founded in 2009, with the aim of acting as a bridge between Europe and Armenia. We have always sought to stand above the domestic politics of the day, promoting Armenia as a country to the benefit of its people. Armenia has many friends in key positions all around Europe – politicians, journalists, academics – and we have been assisting them for more than a decade in promoting the interests of Armenia.

Following the 9th November Statement, Armenia faces a key moment in its modern history. Decisions taken now and in the ensuing months will determine if the current sufferings continue for long or if clever strategic solutions can be implemented for the benefit of the Armenian people.

It is of vital importance that the Government of Armenia is able to act in a way that is representative of the nation at large, finding a path that can unite a significant majority of opinion. Tomorrow will mark one month since that agreement was signed, and still we fail to see any such political unity materialise. Far from seeing a gradual coalition of support around the government, there seems to be an emerging consensus against it. President Sarkissian’s 16th November address, calling for an interim government and fresh elections, has met with strong support across most political powers in Armenia.

The departure of many key figures within the Government, including the Foreign, Defence and Emergency Situation Ministers, also stands as a cause for concern. At a time when the country is in need of stability and must represent its interests in the international arena, such a degree of systematic change weakens the Armenian position.

We are increasingly concerned about the political situation in Armenia and call upon the government to practice a strategy that fosters the country’s unity rather than division. We hope that all political powers in Armenia can create a united force to promote the interests of the country and put this above any personal career. This would allow Armenia’s friends around the world, including NGOs like ours, to present a strong vision of where Armenia should be heading now and mobilise the international support that has been lacking in this crucial moment in Armenian history.

No matter what topic – the security of the people of Artsakh, identifying, locating and bringing home missing persons, the collapsing economy, or the precarious spread of the coronavirus – Armenians deserve an end to the suffering. Armenia’s friends can provide very little help, as long as the country is divided and crippled by domestic power struggles and populism. We need a quick transition period and the return to a united vision for the future of Armenia and Artsakh. And together with anyone who supports us, we will then be able to rebuild the international support that Armenia needs.